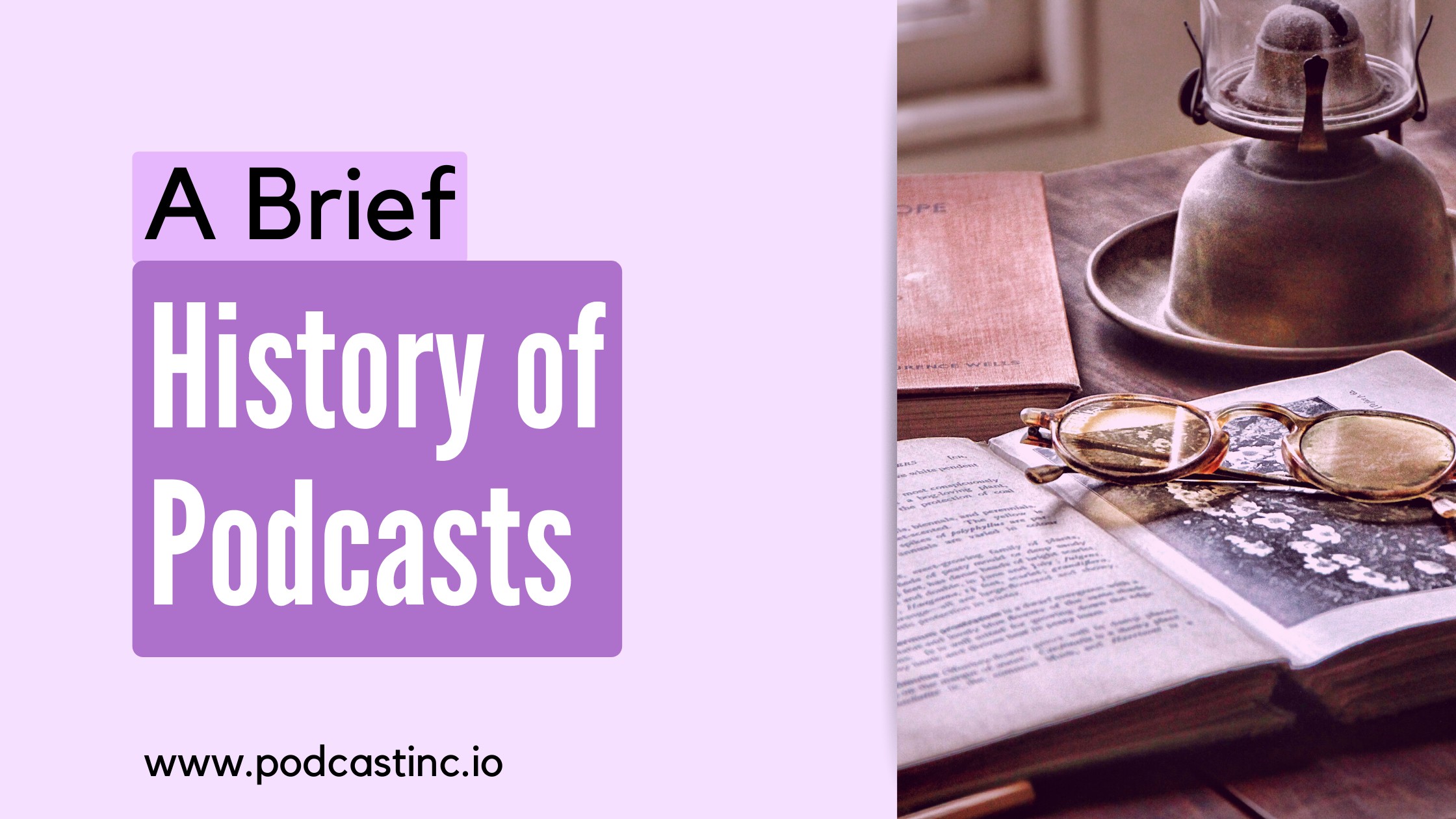 A Brief History of Podcasts

Ever wondered where the word "podcast came from? Well, it turns out it has some very interesting origins dating back to the 1980s. Podcasting, previously known as" audio blogging", began to catch on in late 2004 with the advancement of internet access and portable digital audio playback devices such as iPod.  Sixteen years later, there are more than 115 thousand English language podcasts available on the internet.

The term podcast was coined by Ben Hammersley in a 2004 article for the guardian and ever since it has not stopped growing. Developed initially by Adam Curry, a former MTV video jockey, and software developer Dave Winer. Coded as a program known as Ipoder, which enabled listeners to download internet radio broadcasts to their iPods.

In 2005, big companies started recognizing the potential of turning podcasts into a successful business with Apple leading the way with iTunes 4.9: the first update with native support for podcasts and in the same year "podcasts" was declared the word of the year by the New Oxford American Dictionary and George W. Bush became the 1st President to deliver his weekly address in the form of a podcast.

In 2006, Steve Jobs demonstrates how to record a podcast using Garageband during a keynote speech and sparks the competition for the podcasting industry. In the same year, Ricky Gervais set a Guinness World Record for the most downloaded podcast with over a quarter of a million for the first month.

But a few years later, Adam Carrolla broke the record with his podcast by receiving 59 million unique downloads, and finally, in 2013, Apple announced 1 Billion podcast subscribers.

In 2019, it was estimated that around 165 million people have listened to podcasts. That number continues to grow by the day as each person tunes in to get the latest advice or the latest news. But it is non-negotiable that podcasts are now one of our most important daily routines.

This post was authored by our wonderful interns who joined us on November 1, 2020 to learn from and help Podcast Inc grow. The author of this article is Eya Chafroud from Tunisia. 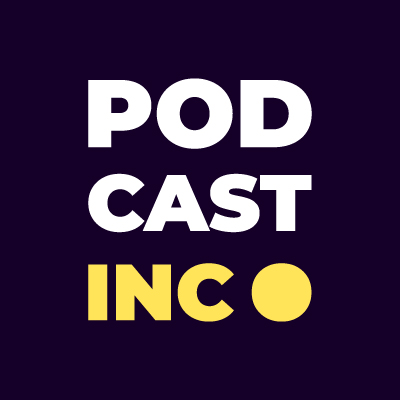 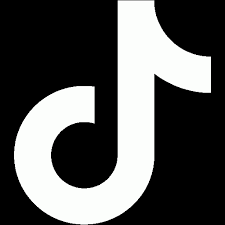 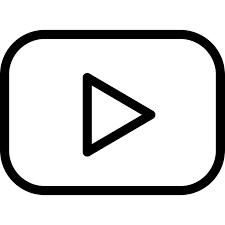 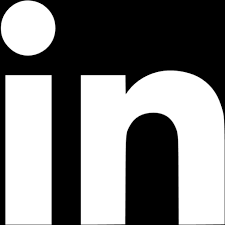