A Blog by: Somaya AbuKhalil

The podcast industry is one of the world’s highest growing industries in business with tens of new tools added to the market every day attracting people to actually start their own podcasts.

With all those high statistics and increasing numbers, the real question is, When and How did podcasts actually start?

You’d be surprised to know that the idea of podcasting has been around since the 1980s but back then, it was known as “ Audio blogging “. Podcasting began to gain traction in late 2004 with the introduction of wide Area networks and handheld digital audio playback devices such as the iPod. These were the real good old days.

Nowadays, there can be over 48 million podcast episodes out there.

It’s of a no-surprise how podcasts got so widely-known all over the world thanks to their ease of consumption and low costs of production.

In the global 2020 quarantine, around 12000 new podcasts were produced from home.

Let us take you on a tour through the history of podcasts to see wonders of this industry!

First of all, what is a podcast?

Podcasts are usually audio files of recorded conversations on different topics. They’re recorded, edited and then simply uploaded to a variety of platforms and applications. The actual kickoff for the word Podcast came when Adam Curry and Dave Winer created a digital program named iPodder to download radio broadcasts to Apple iPods.

It all started when Winer had designed an RSS, Really Simple Syndication aggregator software, and Curry had created iPodder, a tool that could extract music files from an RSS feed and send them to an iPod. For the first time, radio broadcast files could be downloaded and listened to easily!

People were dealing with podcasts as if they were recorded radio-shows. The MP3 player manufacturer, I2Go actually introduced the idea of listening to audio files through a small device. Later, when Apple came up with Ipods and because of the popularity of iPods, when Apple integrated native support for them to iTunes, the platform expanded beyond the groups that had previously been familiar with it. Fast forward a few years, and Apple would split iTunes and podcasting, releasing a distinct Podcasts app for iPhones and launching an Apple Podcasts service for artists.

And a fun fact for you, Podcast and YouTube were growing simultaneously! And despite the fact that YouTube is a video-based platform, YouTubers actually use it to upload podcasts and audiovisual files to it.

We cannot be talking about video podcasts without mentioning the world’s first video podcast, Dead End Days. It is a serialized dark comedy about zombies released from 31 October 2003 through 2004.

Scripted podcasts are recorded episodes narrating fictional stories. And this one had the attraction of several actors with voice talents from all around the world because if you have interesting stories and a good tone, you can master producing a scripted podcast! Live podcasts are podcasts recorded with the audience watching the podcaster recording the episodes. While enhanced podcasts are produced with motioned pictures as if they would seem like a slideshow!

See? This podcast industry has been there for a very long time and one thing we know for sure, is that this industry is only growing bigger and definitely better! 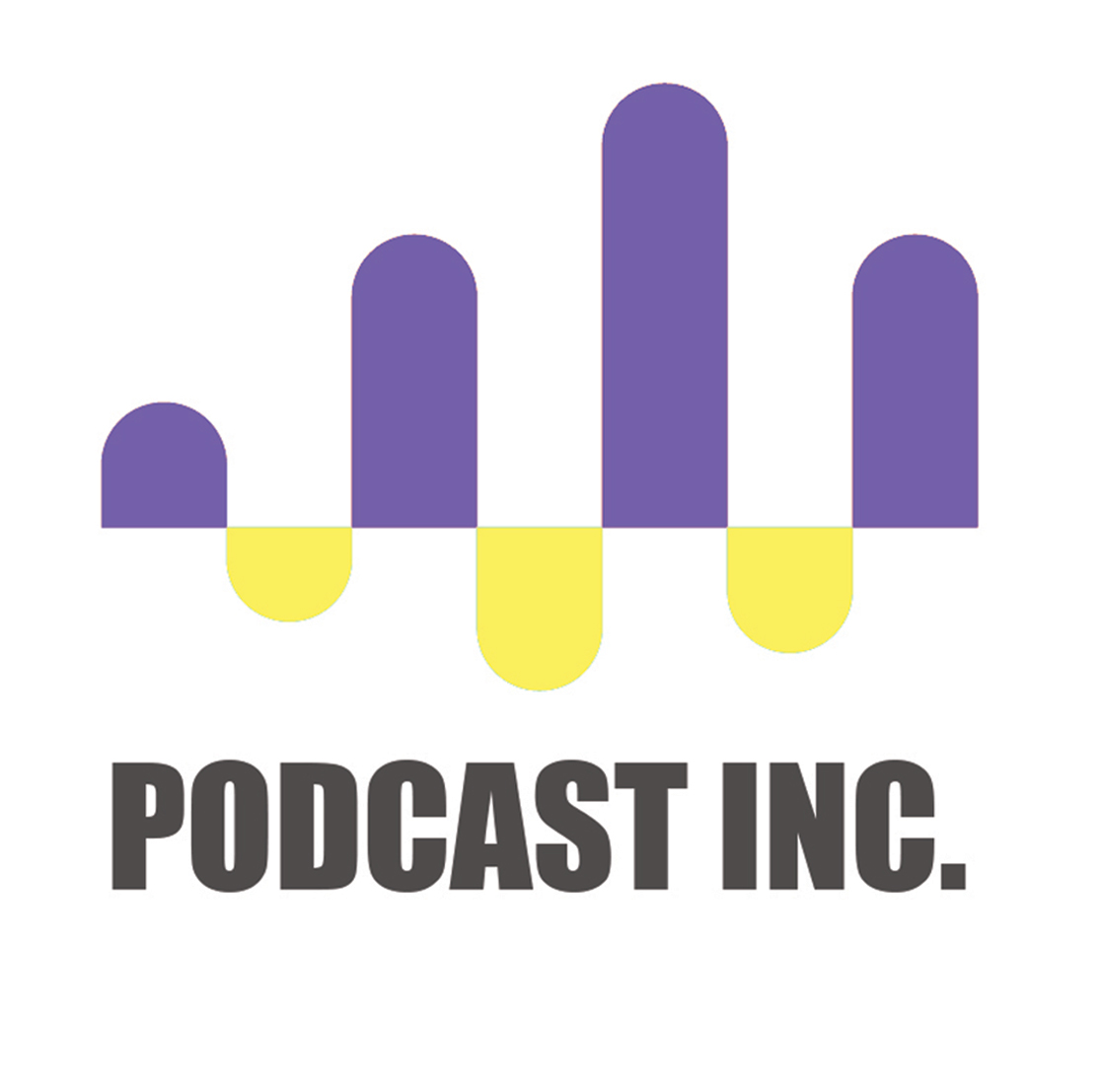 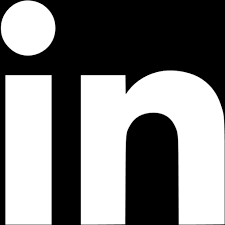